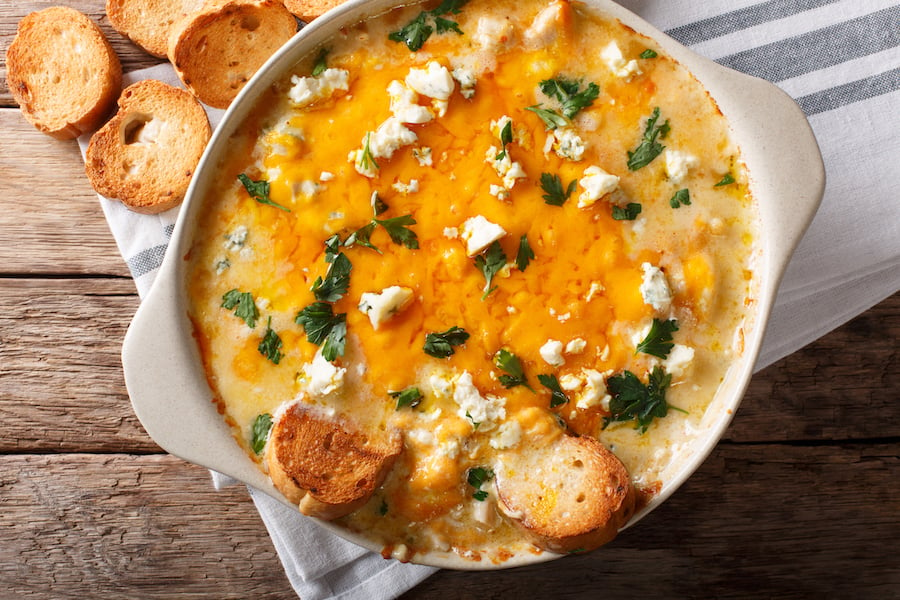 “Can I start you off with an appetizer?” It’s a familiar phrase to anyone who’s ordered at a restaurant. But today’s creative and flavor-packed snacks and appetizers often serve as stand-alone meals. And it’s not just restaurants; many grocery stores feature hundreds of bake-at-home appetizers or ready-made snacks.

Trending appetizers and snacks feature flavors that are bigger and bolder than ever, with hot and spicy profiles, ethnic twists, and savory ingredients like cheese fillings that satisfy the taste buds and hungry appetites alike.

But these types of flavor profiles are often married with excessive sodium levels, far beyond the FDA dietary guidelines that recommend limiting daily intake of sodium to only 2,300 mg. That’s about a teaspoon per day.

For more than a decade, major institutions have attempted to get the food industry to reduce sodium levels in their products. In fact, about 70% of the sodium intake by consumers comes from processed foods. The FDA proposed voluntary guidelines for reduced sodium five years ago, along with short-term and long-term goals for more than 150 food categories, but never finalized them.

Where do reduced sodium initiatives stand today? According to Food Navigator, the FDA still hasn’t committed to a timeline, but is working diligently toward creating final guidance. Part of the reason progress hasn’t been made may be that sodium reduction initiatives have fallen off the radar for food companies. But have they fallen off the radar of consumers?

Not necessarily. Consumers, especially those at risk for heart and kidney disease, express interest in reducing sodium in their diets. However, they’re making these demands while still expecting clean labels, natural ingredients and great flavor.

Despite these concerns, processed foods packed with sodium, such as appetizers and snacks, remain popular. Food manufacturers are generally hesitant to reformulate their products with lower sodium levels for one reason: they usually don’t taste as good.

And flavor trumps everything.

While consumers say they want reduced sodium and are willing to try reduced-sodium products, they refuse to compromise on flavor. Most products that promote low sodium lack that tangy zest and often replace “real” ingredients with chemical-sounding ones.

In the wake of the pandemic, consumers thumbed their noses at salads and opted for soul-soothing comfort foods like real dairy products, macaroni and cheese, pizza, nachos, chicken wings and deep-fried goodness. Many households also helped bring on a resurgence of frozen foods, likely for their convenience, long shelf life and reliability. Nostalgic processed foods like canned soups and cheesy ravioli also saw sales soar.

Some companies are banking on the demand for foods bursting with flavor to continue by introducing new products that appeal to the comfort-seeking consumer. One leading food company introduced loaded chicken bite appetizers filled with mac and cheese and parmesan for the foodservice industry. These portable, handheld appetizers come frozen, can be deep fried or baked and are satisfyingly tasty. However, a single serving has 780 mg of sodium, more than one-third the recommended daily allowance.

Another category seeing tremendous sales growth was cheese snacks, with an $18 million increase in the first quarter of 2020 alone. Of course, these, too, are loaded with sodium, containing 10% of the recommended amount in a single serving.

A Call For Better-For-You Snacks and Appetizers

Whether these food trends continue after the pandemic is yet to be seen, but many pundits suggest that, having been reminded of how delicious indulgent foods are, their buying habits may persist.

As the pandemic wanes, consumers will likely seek better-for-you versions of these appetizers and snacks containing clean labels and real ingredients rather than processed cheese flavorings. In fact, an independent study shows that reducing sodium is a top concern among consumers, falling only behind reducing sugar. To learn more about this study outlining consumer perceptions of sodium, be sure to view our Increased Consumer Demand for Reduced Sodium guide below.

A way to reduce sodium in cheese soups and sauces while keeping them all natural is to replace a portion of the cheese with Grande Gusto®, a recently introduced cheese replacement ingredient made from whey. It’s been shown to reduce sodium levels in cheesy applications by 10% while also reducing fat and calories. Unlike most alternatives, however, it actually enhances cheese flavors due to its natural enzymatic properties and maintains that signature, silky texture.

Grande Gusto also helps reduce costs associated with fresh or processed cheese and remains shelf stable for up to 18 months. To learn more about Grande Gusto, reach out to our team of food scientists for a sample and application considerations. 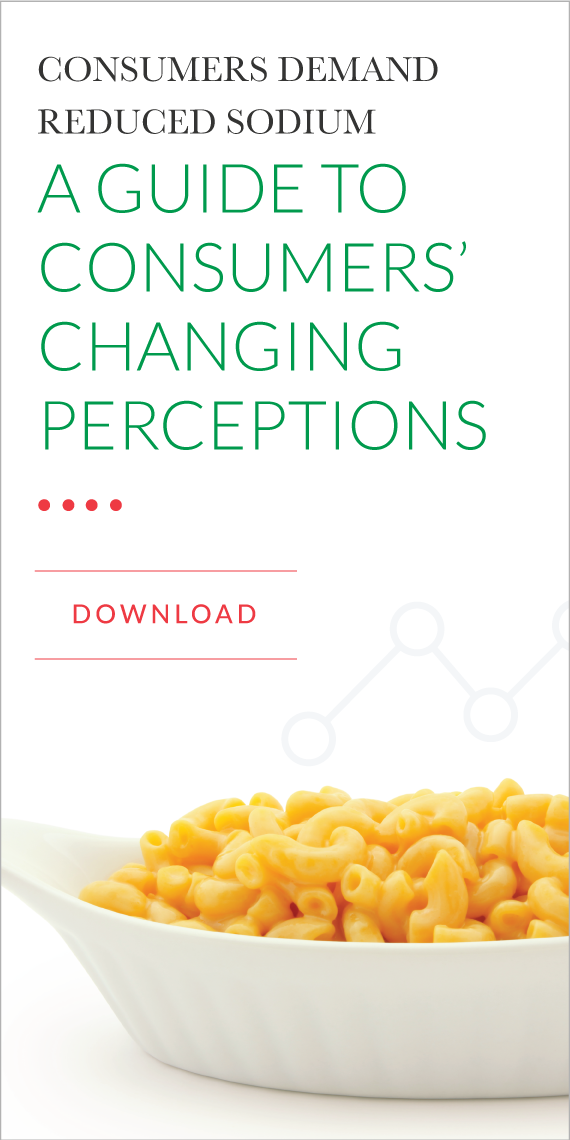 How to Improve Texture, the Key to Satiety

Video: How to Reduce Sodium and Actually Improve Flavor