Video: How to Reduce Sodium and Actually Improve Flavor 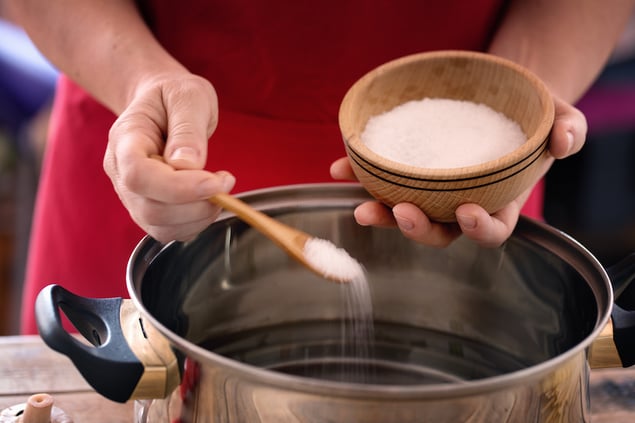 For years, medical experts, the Centers for Disease Control and Prevention and other health organizations have encouraged consumers to eat less salt. Reduced sodium initiatives and consumer demand have influenced some restaurants and the food and beverage industry to release lower-salt versions of their popular products containing cheese and processed cheese, in particular.

But there’s been a major problem with many of these reduced sodium foods: they don’t taste as good as the original version. And despite consumers caring about how much salt is in their food, there’s one thing they care about more: flavor.

A new, innovative whey ingredient is helping formulators overcome a challenge that has plagued the food industry for decades — reducing sodium and maintaining flavor in cheese-based formulations. Watch the video to see how Grande Gusto®, an all-natural ingredient solution, is poised to revolutionize the cheese replacement ingredient market.

Consumers are reaching for savory foods in grocery stores and restaurants. Maybe that’s why savory offerings increased 7% on restaurant menus across the country over the last few years, and cheesy side dishes grew by 15%. But consumers still want to ensure these dishes are nutritious. As a result, restaurants are providing higher visibility and rolling out corporate initiatives like reducing sodium.

Formulators can capitalize on these trends and offer wholesome and nutritious products by including Grande Gusto in their applications. Due to Grande Gusto’s unique characteristics, the satisfying savory flavor is brought to the fore-front while allowing formulators to reduce sodium, calories and fat. Great flavor will drive sales, but don’t forget to keep nutrition in line. Grande Gusto is a great way to improve nutrition panels while maintaining the savory taste sensations consumers crave.

What would the United States health check-up look like if there was 100% compliance within the food industry to adopt the FDA’s 10-year target for sodium-reduction reformulations? One study suggested a scenario that prevented 450,000 cardiovascular disease cases, leading to $40 billion in cost savings over a 20-year period.

There’s been some resistance to comply with recommended sodium levels, not because there’s disagreement over the health benefits, but because low-sodium products simply aren’t a priority for consumers despite doctors’ orders. What is a priority?

When done properly, reduced sodium can be good for consumers and business. Using a cheese alternative like Grande Gusto® can achieve this lofty goal because it actually enhances the salty and savory notes of a formulation and creamy texture despite it containing less sodium, fat and calories. It’s possible because of the unique enzymes and characteristics that occur naturally in reduced lactose whey — a result of the cheesemaking process.

One controlled study compared full-fat macaroni and cheese with a formulation that replaced 30% of the cheese with Grande Gusto. Not only did the all-natural, clean-label Grande Gusto formulation outperform the control for nutrition, testers overwhelmingly preferred it for taste and texture, too.

Despite trends to the contrary in the past, consumer demand and perception of low-sodium products are shifting thanks to innovative ingredient solutions that actually taste good. Imagine that! Check out our guide below to learn more.

To see how Grande Gusto performs in your formulation, reach out to the food scientists at Grande Custom Ingredient Group. They’ll provide a sample and help you seamlessly incorporate this new ingredient into your cheesy formulation to raise consumer confidence and prominence in the low-sodium market. 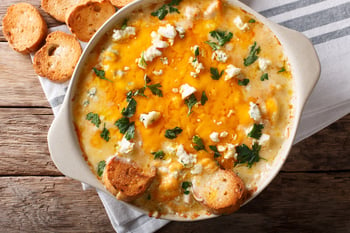 How to Improve Texture, the Key to Satiety 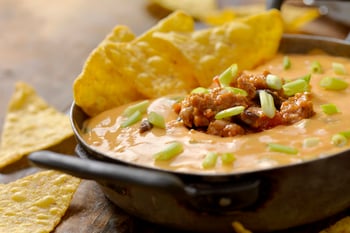