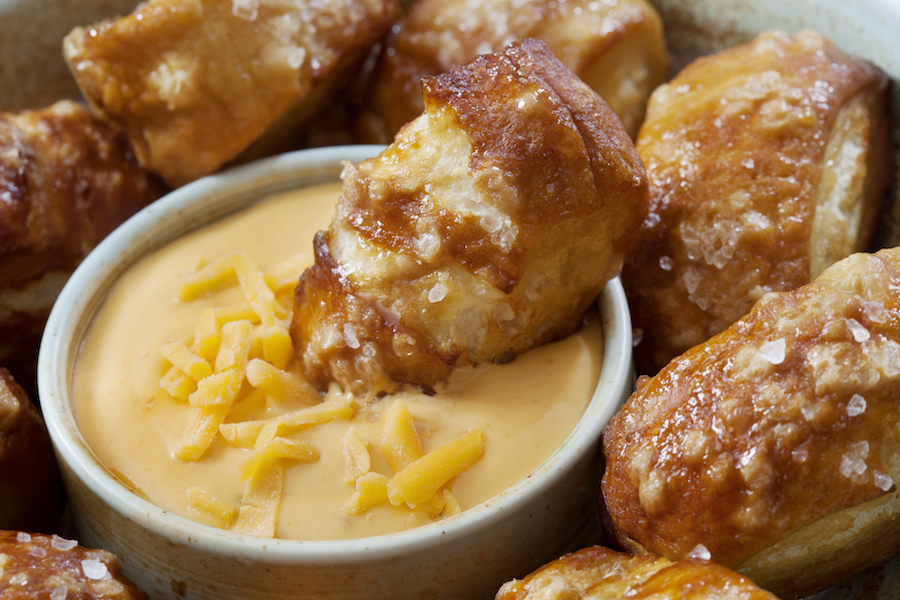 Messages from medical professionals to their patients about the importance of reduced sodium consumption is nothing new. They often cite processed foods as the villain, calling out canned soups, cheesy sauces and other shelf-stable products in particular.

But up until recently, the food and beverage industry has been relatively slow to introduce lower sodium products, often because demand for the products simply hasn’t warranted the effort or cost. Another reason? Formulating reduced-sodium options that taste as good as the original and check all the boxes for texture, cost savings and clean labels has been nearly impossible.

New ingredient innovations are starting to change all that, and many food and beverage companies are stepping up their efforts.

How Much Sodium is Too Much?

To reduce risks of high blood pressure, heart disease and stroke, the Centers for Disease Control and Prevention (CDC) recommends no more than 2,300 milligrams of sodium per day. To put that in perspective, a single cup of cheddar broccoli soup at one popular restaurant chain contains about 1,000 milligrams of sodium — nearly half of the recommended daily allowance.

It’s no wonder that Americans each consume a daily average of more than 3,400 milligrams of sodium. When told to reduce sodium, many consumers put down the salt shaker, but that’s not where the majority of sodium in their diets comes from. According to the CDC, more than 70% of sodium consumption comes from processed and packaged foods and restaurant meals like soups, pizza, cured meat, snacks, cheese and other savory dishes.

The issue of salt consumption is so pressing that Member States of the World Health Organization (WHO) have called for a 30% global reduction of salt intake, with a target of less than 2,000 milligrams of sodium per day by 2025.

According to a recently released report from The Consumer Goods Forum (CGF), food and beverage manufacturers have reformulated approximately 320,000 products since 2015. About 70% of those same companies reformulated products to contain less salt and sugar as part of health and wellness initiatives.

Implementing these changes hasn’t necessarily been easy, and what the data doesn’t show is how many of those products actually made it to market and are still found on store shelves or restaurant menus today. A statistic often cited is that 95% of new consumer product launches fail, according to Harvard Business School. That goes for food products, too. What’s more, of the 40% of developed products that actually make it to market, only 60% will generate revenue.

New formulations and product launches are difficult enough for food companies. Add in the challenges of making lower-sodium options taste as good as the original, and it’s easy to see why the success rate may be relatively low.

Ingredient Innovations Give Formulators the Edge

Despite the challenges, food manufacturers continue to pursue efforts to reduce sodium in their formulations to capture a portion of the reduced sodium market. Ideally, their formulation’s flavor, texture and price point will appeal to all consumers, not just those seeking improved nutrition.

An area where formulators can achieve this lofty goal is by reducing processed or fresh cheese in their cheesy applications, including cheese soups, sauces, macaroni and cheese, cheese-filled pastries and other savory foods. Many ingredient solutions of the past reduced sodium in cheesy formulations yet added in chemicals like potassium chloride, magnesium sulfate and others. Not only did consumers reject the products because of bland and often bitter flavors, but they shunned the long list of unfamiliar, chemical-sounding ingredients on the label.

Grande Gusto®, a new, all-natural ingredient innovation made as part of the cheesemaking process, allows formulators to reduce the use of cheese by as much as 30% while also reducing sodium, calories and fat. What’s surprising to many formulators is that this cost-saving cheese alternative actually performed better for taste, creaminess and nutrition in macaroni and cheese.

And formulators and consumers alike also appreciate that products containing Grande Gusto can maintain their clean-label status. The only ingredient that needs to be listed on labels is “reduced lactose whey,” which is recognized and accepted by consumers.

Request a Sample of Grande Gusto

A lot of ingredient manufacturers tout their products as a solution, but few deliver the results that food and beverage manufacturers are hoping for. See for yourself just how functional and flavorful Grande Gusto can be in your cheesy formulation. Connect with our food scientists today for a complimentary sample to see and taste for yourself. Also check out our helpful guide with the latest research below, showing how it’s not just health organizations and medical professionals pushing for reduced sodium, but consumers, too. 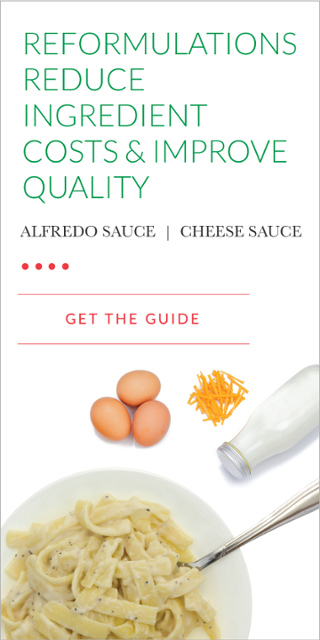 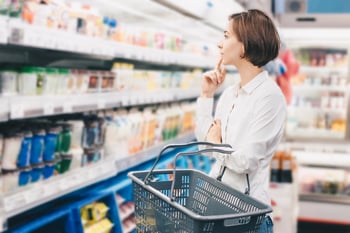 Reduced Fat Dairy Market Making a Comeback, With One Caveat… 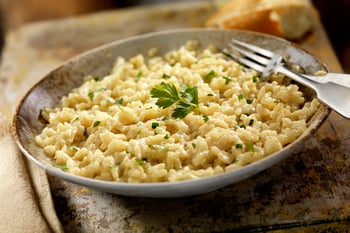 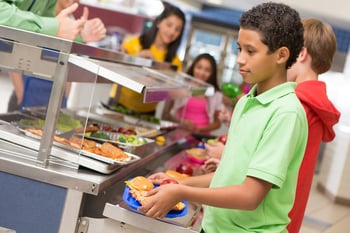 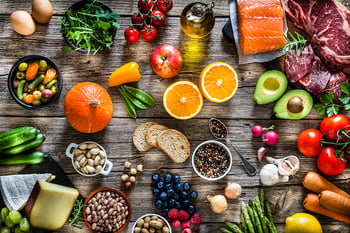